Clevelanders are going to need to start being more alert! 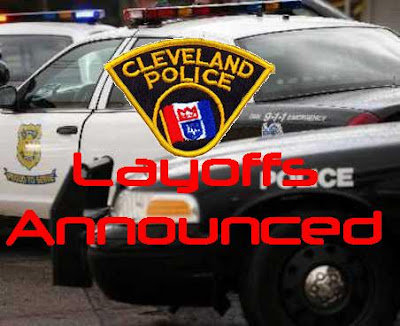 Since Cleveland is going to be permanently laying off 81 police, Police patrols will be reduced in all districts beginning June 1st, and 42 cadets in the Police Academy will not be hired, Clevelanders are going to need to start being more alert! I know I will be more alert than usual next month. I love how cleveland is all for gun control but now they have layoffs announced. 123 officers less than what Cleveland really should have. Did Mayor Jackson give himself a paycut? Of course not! Vote him out next chance you get, get some young blood in there. Jackson is blaming this on the Governer, I think he's wrong. Cleveland needs to worry less about fighting for gun control and wasting tax dollars on that and more about fixing the roads and fighting the crime that is plaguing the city! Your best bet if you can is to avoid Cleveland.

Be careful out there - even when you think you are safe, you might not be... Piece be with you!
Posted by Tom at 11:00 AM

A well regulated militia being necessary to the security of a free State, the right of the People to keep and bear arms shall not be infringed.

Save up to 80% on custom printed products at Vistaprint. Order today! 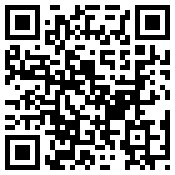 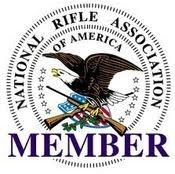